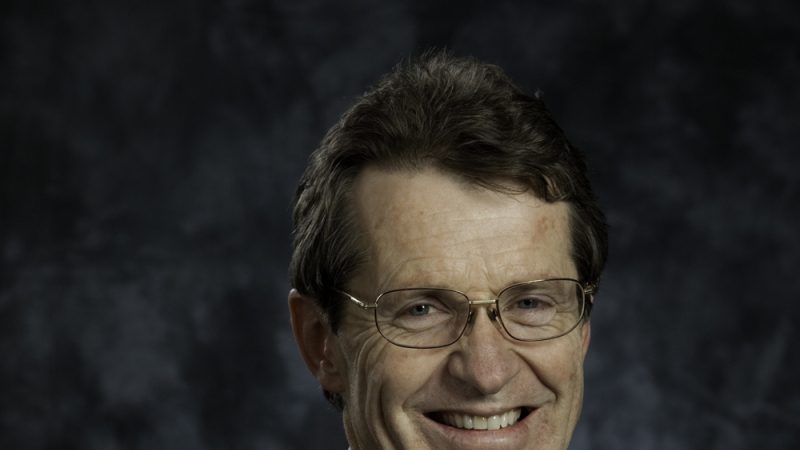 This is the fourth year that Shen Yun has brought its dynamic display of traditional Chinese culture to Alberta, and promises to be another spectacular exhibition of Chinese dance and artistry. For those that are experiencing Shen Yun’s incredible show for the first time, a feast for the senses and the spirit awaits you.

Artistic expressions, whether in the form of a traditional Chinese dance troupe, a child picking up a paint brush for the first time, or a playwright’s words coming to life on stage, are vitally important to our continuing evolution as people, as a province, and as a country. The arts make us think; they question our assumptions; they inspire us to greater heights. I am very grateful to all artists for the way they challenge and uplift us; theirs is noble work.

On behalf of Alberta’s Official Opposition, I wish everyone a magical and awe-inspiring performance. Enjoy the show. 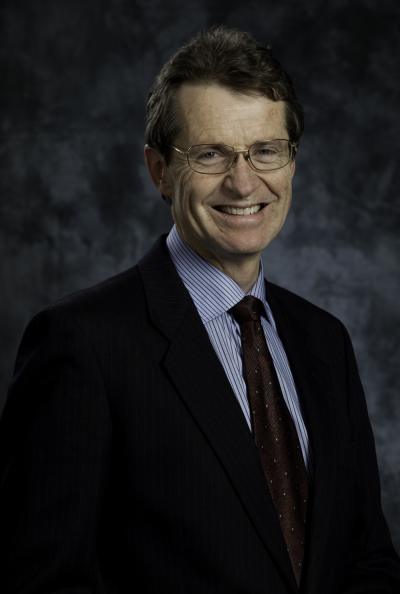 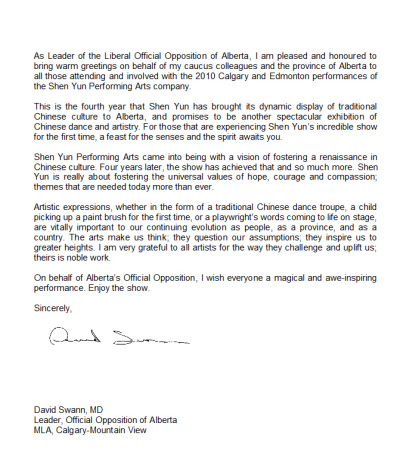 David Swann was elected to his second term as a Member of the Legislative Assembly of Alberta for the constituency of Calgary-Mountain View on March 3, 2008. On December 15, 2008, Dr. Swann became the leader of the Alberta Liberal caucus, Her Majesty’s Official Opposition. He also serves as critic for Health and Wellness and Executive Council.